Recently, Appleseed added three new members to our staff. We wanted to introduce you to these hard-working advocates who are helping our fight for justice and opportunity for all Nebraskans. 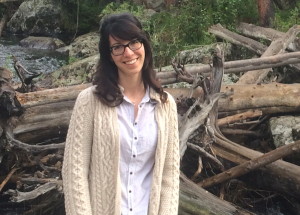 In December, Elizabeth Hutchison joined Appleseed as our executive assistant. She previously worked in communications for Union Pacific.

A Lincoln native, Elizabeth said she’s excited to help further Appleseed’s mission of expanding access to justice and opportunity for all Nebraskans.

She and her husband, Andy, own two greyhounds. 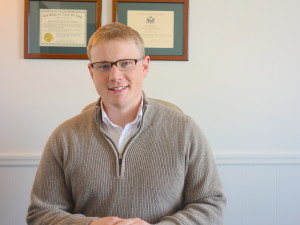 In January, Ken Smith became the newest staff attorney in our Economic Justice program, working to combine litigation and policy to create effective pathways out of poverty for everyone in Nebraska.

Ken is from Omaha and also is a former Appleseed law clerk. He graduated from the University of Nebraska College of Law in 2014. 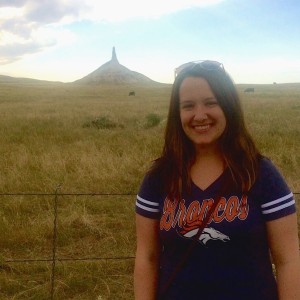 Courtney Lyons joined Appleseed as our grants coordinator in December. She works to organize, prepare, and streamline the grant process to secure Appleseed funding from potential foundation and organization funding sources.

Courtney previously worked in the office of State Sen. Sue Crawford. She grew up in Murray, Neb., and graduated from the University of Nebraska-Lincoln.

She and her husband, Paul, have a pug and a chihuahua.

← LB 746: The Nebraska Strengthening Families Act
The 101: About the Transitional Health Insurance Program →