Immigrants have been working and building lives in Nebraska for generations.

At Nebraska Appleseed, we believe that our state has everything to gain from welcoming these new residents with open hearts and minds.

A welcoming environment not only helps newcomers become stronger, more valuable members of the community; it also helps the community itself take in and benefit from fresh perspectives.

With this in mind, Nebraska Appleseed is working to rebuild the immigration system – and to reframe the conversation about immigration – in our state. 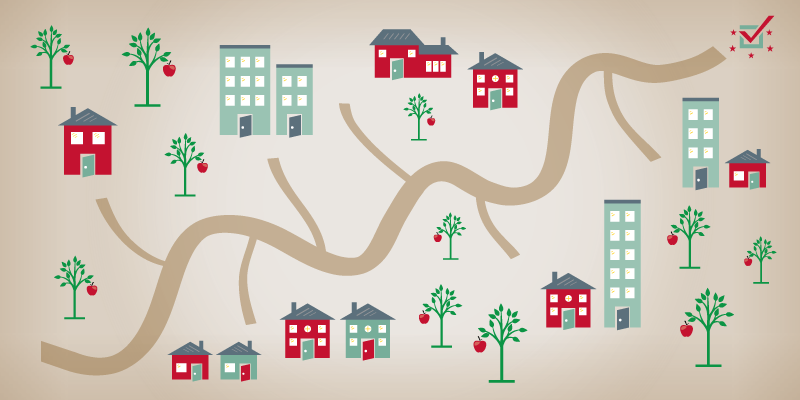 Nebraska Appleseed believes there should be a clear roadmap to citizenship for aspiring Americans. Our communities and economy benefit from the contributions made by new Americans, and we work with our federal leaders to make that path to citizenship as clear and accessible as possible.

DACA has provided stability and security for nearly 800,000 Dreamers across the country. Thanks to the program, Dreamers have continued their education, pursued careers, and provided a better future for themselves and their families. After the Trump administration cancelled DACA in 2017, uncertainty replaced the security that DACA had provided for over six years. It is time for Congress to act and pass a permanent solutions that allows Dreamers to continue to fully participate in the country they know as home.

TPS holders have been an essential part of the fabric of our communities for over twenty years. They have raised families, started new businesses, and contributed culturally and economically to the communities they cherish as home. The forced deportation of TPS holders from seven out of the eleven countries designated, could lead to a family separation crisis of epic proportions. The only solution is for Congress to pass the Dream and Promise Act, which would allow TPS and Deferred Enforcement Departure (DED) families to stay together, continue working, raising their families and contributing to our communities.

Though it is not in effect yet, the government has proposed a change in the public charge rule that forces millions of families to choose between the things they need and the people they love. If the government determines that a person is likely to become a “public charge,” it can deny a person admission to the U.S. or lawful permanent residence (“green card”). Working families should be able to meet their essential needs – keeping the lights on, feeding their kids, getting medical care – without fear of losing their chance to become lawful permanent residents.

To learn more, read this fact-sheet available in English and Spanish and join Protecting Immigrant Families for more resources.

Nebraska has a small but growing immigrant population. About 7% of the state’s population was born in another country. Immigrants are a critical component of the Nebraskan labor force: 17 percent of the state’s computer and math science professionals are immigrants, as are 18 percent of Nebraskans working in the production industry. As workers, business owners, taxpayers, and neighbors, immigrants are an integral part of Nebraska’s diverse and thriving communities and make extensive contributions that benefit all.  For more information see Immigrants in Nebraska.

Nebraska Appleseed believes our communities are stronger when all people feel welcome, so we are proud to take part in events that create a welcoming atmosphere. We work to develop leaders at a local level and strive to connect leaders with each other for betterment of our communities.

Nebraska Is Home | On Our Blog

All Immigration Is Local: Receiving Communities and Their Role in Successful Immigrant Integration – Welcoming America 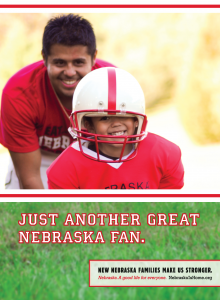 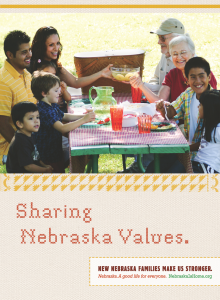 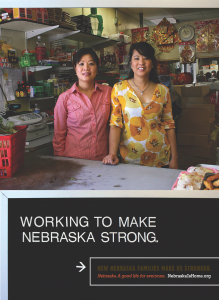 Nebraska Appleseed joins together with Nebraska workers to create safer workplaces in our state and employee education programs to inform all workers on their right to a safe workplace.

On Our Blog | Take Action

“When We’re Dead and Buried, Our Bones Will Keep Hurting”: Workers’ Rights Under Threat in US Meat and Poultry Plants – Human Rights Watch (2019) | Press Release

“The Speed Kills You”: The Voice of Nebraska’s Meatpacking Workers – Nebraska Appleseed (2009)

Dignity on the Line – Nebraska Appleseed (2006)