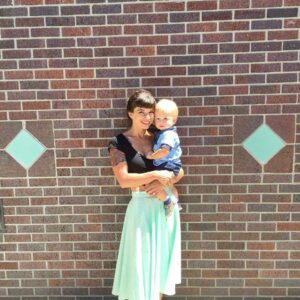 The only reason I’m healthy today is because I was finally able to be covered under the ACA. I was turned away for years for having pre-existing conditions, while desperately trying to figure out what was wrong by banking on paying out-of-pocket for doctor and emergency room visits.

Every time I was even tested for something it was another strike against me. I had three jobs at one time (which I went to daily even when I felt like garbage) because I was trying to keep up with medical bills. My teeth went to hell because I was malnourished, which caused even more problems for me.

Once I was finally covered, a simple allergy test helped me figure out what was wrong and my health changed dramatically within a month. WITHIN A MONTH. There was a time I was so miserable I wanted to die. People with pre-existing conditions should be covered and every American should be able to afford insurance.