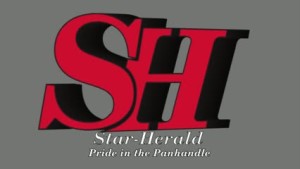 If you’ve followed us on social media this week, you’ve seen us share an impressively researched three-part series from the Scottsbluff Star-Herald on the damaging effects of leaving nearly 77,000 Nebraskans uninsured because Nebraska has not yet expanded Medicaid.

Star-Herald reporter Irene North spent six weeks compiling data, interviewing local health officials, and talking to people in Nebraska’s panhandle about what their lives are like with the dangerous uncertainty of not being able to afford health coverage.

We encourage you to read this excellent piece of in-depth reporting, which has been the most extensive work done to-date on the problems of the health coverage gap in Nebraska.

Part 1 – “Many Nebraskans still caught in the health coverage gap”

Part 3 – “Living in the Medicaid gap” 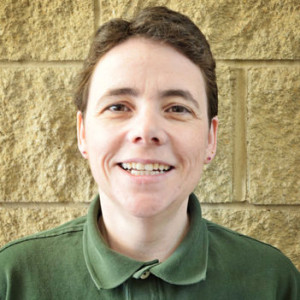 North’s findings reflect what we’ve been advocating for the last several years: Expanding Medicaid is not only the right thing to do, morally, for hard-working Nebraskans who can’t afford health insurance, but it is crucial for the future financial stability of Nebraska’s hospitals.

One of the most striking parts of North’s series was the effort she put into trying to find sources who would speak on the record about not having health coverage. Nebraskans are proud people, and they don’t like telling the world they don’t make enough money to see a doctor. That hesitation is perfectly understandable when some of our leaders take aim at people with low incomes, insinuating they would have health coverage if only they’d “work harder and find a better job.”

North’s reporting blows those false assumptions out of the water. She spoke with Nebraskans who work hard every day, sometimes working multiple jobs to make ends meet, but who still can’t afford health insurance. In her column concluding the series, she revisited a conversation with one woman, Julie, she interviewed for the third story “Living in the Medicaid gap.”

“When I met Julie, our conversation waxed and waned between happy and bubbly, to sad and frustrating. At times, Julie held back tears. She works hard at her job. She’s not the loafer or sponge people assume when they hear of someone receiving Medicaid. Most of the people on Medicaid aren’t. They are sometimes working two jobs just to get by with whatever circumstances life has placed them in.

“We have failed when we cannot, or will not take care of our neighbor. Quite literally, your next door neighbor, classmate or coworker may not be getting care.”

It’s time to stop failing our neighbors, our friends, and our family members who can’t afford the health coverage that everyone needs. Expanding Medicaid is a common-sense solution that lets all Nebraskans get the care they need to be healthy, productive people. It brings our tax dollars home to pay for quality care from Nebraska doctors, support our local hospitals, and boost Nebraska’s economy.

When we cover all Nebraskans, we get a healthier state that is better for everyone.