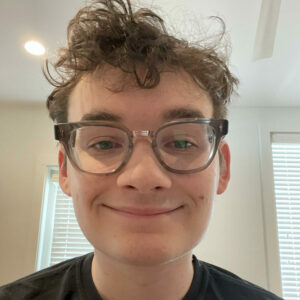 John is our Economic Justice Law Clerk for the summer. He is a second-year law student originally from the Twin Cities studying at the University of Iowa College of Law. John decided to clerk with Appleseed because it presented a great opportunity to do substantive legal work in an area of policy that he cares deeply about. Some hobbies John enjoys are watching movies, playing chess and bar trivia, and going on runs around Iowa City. 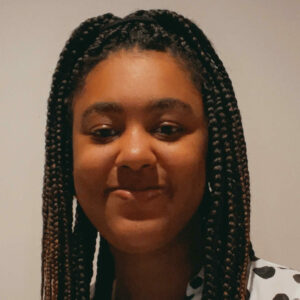 Sidnea is a rising third-year law student from Omaha, Nebraska studying at the Creighton University School of Law. She is working with our Child Welfare program and wanted to clerk with Appleseed to gain more experience in the child welfare field as she plans to work in the juvenile justice field. Some of Sidnea’s hobbies include running, reading, playing and coaching basketball, and going to the lake. A fun fact about Sidnea is that she collects Jordan sneakers! 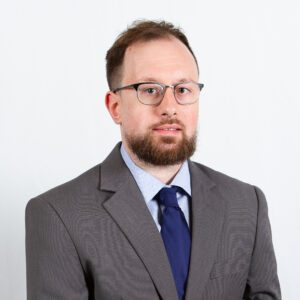 Alan is a rising third-year law student studying at the University of Nebraska College of Law and is working with Collective Impact Lincoln. He decided to clerk at Appleseed to gain skills to pursue a career in impact litigation and help the organization tackle systemic injustice in our state, particularly in the area of housing law and policy. Alan is a member of the Nebraska Law Moot Court Board and was a recipient of the Alan L. Plessman Outstanding Student Award from the Robert Van Pelt Inn of Court. Some of his hobbies include weightlifting, reading, and playing board games. 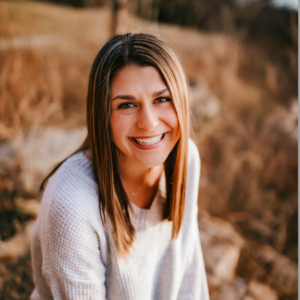 Morgan is our No Kid Hungry Youth Ambassador for the summer. She is a senior from Shawnee, KS studying Child, Youth and Family Studies with minors in Nutrition, Leadership and Communications at the University of Nebraska-Lincoln. She wanted to join Appleseed to learn more about food insecurity in Nebraska and to develop relationships with people in the community. Upon graduation, Morgan plans to attend graduate school for Medical Nutrition Therapy with hopes of becoming a Registered Dietitian. An impressive fact about Morgan is that she has never missed a home Husker football game since coming to college! 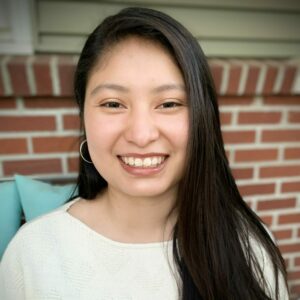 Franchesca is a senior at the University of Nebraska at Omaha majoring in Political Science with a concentration in Foreign and National Security Affairs and minoring in Human Rights. She is our Community Assistance Line Intern for the summer and decided to intern with Appleseed because the organization is passionate about supporting the community and is committed to increasing diversity, inclusion, and equity. One accomplishment Franchesca is proud of is being part of the Goodrich Scholarship program at UNO. After graduation, she plans to attend law school and pursue a path in human rights advocacy. 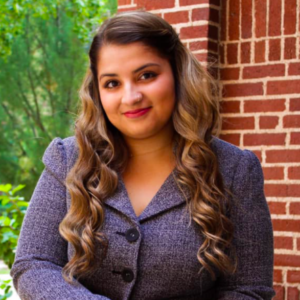 Alia is our Health Care Intern and is a senior studying marketing at Concordia University. Alia chose to clerk at Appleseed because she has personal experiences with many of the issues that Appleseed works on, such as access to affordable healthcare and racial injustice. She is an active member of her university’s Speech and Debate Program where she plans to serve as the Graduate Assistant for the team next year while also pursuing her MBA. An interesting fact about Alia is that her left pupil is the shape of an upside down teardrop! 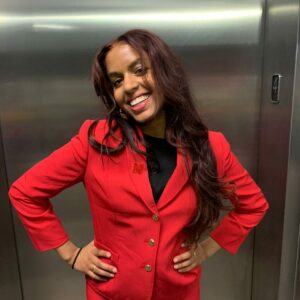 Batool is a senior at the University of Nebraska-Lincoln studying Global Studies and Political Science. She is working with our Economic Justice program this summer. Batool’s reason for interning with Appleseed was to be part of an organization that truly fights for equity in Nebraska. After graduation, she plans to go to law school and with the hope of becoming a civil rights attorney. Batool was also recently elected as the first Black Student Regent and Student Body President at her university. A fun fact about Batool is that she speaks both Arabic and French! 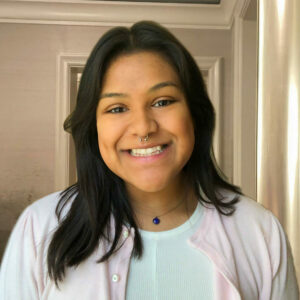 Yakelin is our Organizing Intern and a sophomore studying Sociology and Spanish Translation with a minor in Behavioral and Mental Health at the University of Nebraska at Kearney. Yakelin has volunteered with Appleseed in the past and wanted to continue making a positive difference in the lives of Nebraskans through this internship. After graduation, she plans to get her Masters in Clinical Mental Health Counseling in hopes of becoming a child psychologist. Something she is most proud of is being involved with a campus organization that educates students about femicide happening around the world. In her free time, Yakelin enjoys painting, sewing, and playing tennis.