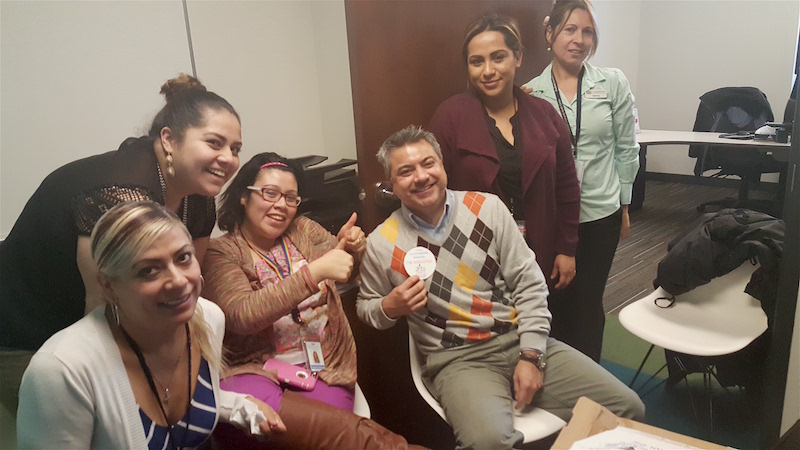 The Centers for Medicare and Medicaid Services (CMS) released their final enrollment report for the 2018 open enrollment period this week. Enrollment data tables by state, county, and zip code were released as well.

From this data, we can see that, indeed, the Health Insurance Marketplace is still a functional and vital resource for Nebraskans and the United States. Amid challenges like reduced federal outreach and marketing budgets, new less-coverage insurance products, and continued public attacks on the law, enrollment between 2017 and 2018 held steady at 11.4 million, falling just 300,000 from this time last year.

One surprise from the data was that first time Marketplace enrollees fell dramatically year over year. Only 18,000 new enrollees signed up in 2018, down 23 percent from 2017. This is likely due to the overall lack of investment in marketing and outreach that has helped get the word out in years past.

Overall, the 2018 Health Insurance Marketplace appears to have taken hold as a fixture in many Americans’ and Nebraskans’ lives. The challenge moving forward will be to make sure populations unfamiliar with the Marketplace are fully aware of their options, not deterred by misinformation, and provided assistance to sign up without much federal support.