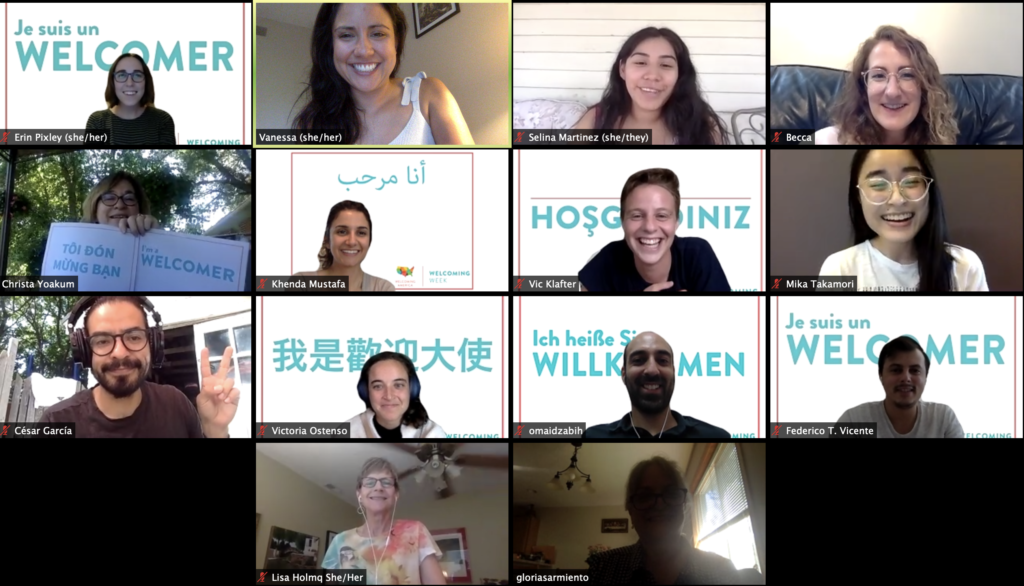 Building welcoming communities happens primarily on the local level, but it takes a commitment from leadership at all levels to truly create an inclusive nation that sees immigrants and refugees as a valuable part of its social and cultural fabric. That’s why we are pleased that the Biden Administration renewed the Task Force for New Americans, an important step toward ensuring the federal government is investing in welcoming communities for all Americans. 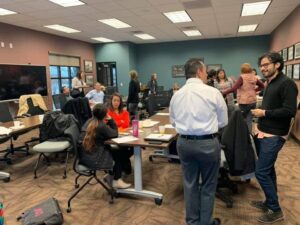 For years, community members like yourselves — leaders in small towns and in our cities, educators, faith leaders, and business owners — have been at the forefront of creating inclusive and welcoming communities. You have hosted community conversations, built bridges between neighbors, celebrated your diverse cultures, and intentionally built a local culture of inclusion.

The Task Force for New Americans is the first step in a national commitment to strengthen local welcoming efforts, promote naturalization, and lift up the many contributions of immigrants. It lays the groundwork for lasting leadership from the federal government recognizing what many Nebraska communities have long known, that our communities are strongest when everyone feels like they belong. With the renewal of this task force, we hope to see:

At Nebraska Is Home, we’re celebrating the renewal of this Task Force and will continue to advocate for transformational action on immigrant inclusion.

← Critical supports for Nebraska families and youth being heard this week
How do you want your health care to look? →