Celebrating your fight for a better Nebraska 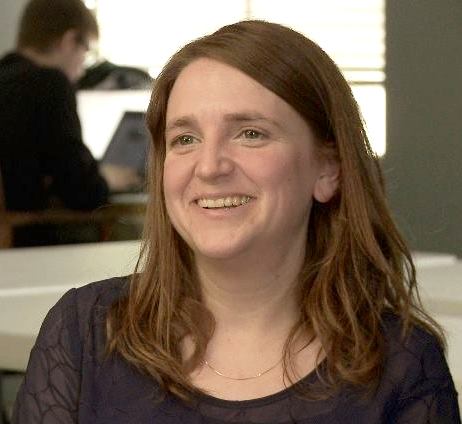 Thank you all very much for being part of the 2016 Good Apple Awards: Something Called Progress!

At this year’s awards, in our 20th anniversary year, we are especially grateful. Whether you have been with us from the beginning, or we’re just meeting you, Appleseed wouldn’t be here if you didn’t have faith in a better Nebraska. Thanks to the efforts and support of partners like you, we’ve witnessed our state grow and change in so many positive ways.

We have seen a collection of hard-working advocates from across the state knock down barriers to opportunity for working families, who now have better access to education and good jobs to let them meet their families’ basic needs.

We have seen young people use their voices to overcome steep odds and win enormous victories to fix a broken child welfare system and gain fundamental rights to live and work in their communities.

We have seen Nebraska communities reject policies of fear and cynicism put forward to isolate new neighbors. Instead, they have chosen a different path where creating safe, inclusive neighborhoods lead to a brighter, more positive future together.

There have been so many times in the last 20 years that Nebraskans like you came to a fork in the road, where you had a choice to make about what kind of state you wanted to live in. Time and time again, you chose a path that bends toward justice and opportunity – a path where we value strong communities, healthy neighbors, safe children, and secure families.

Thank you for traveling this road with us. There are still more steps to take but with your support and partnership, we’ll realize a brighter future for Nebraskans for generations to come.